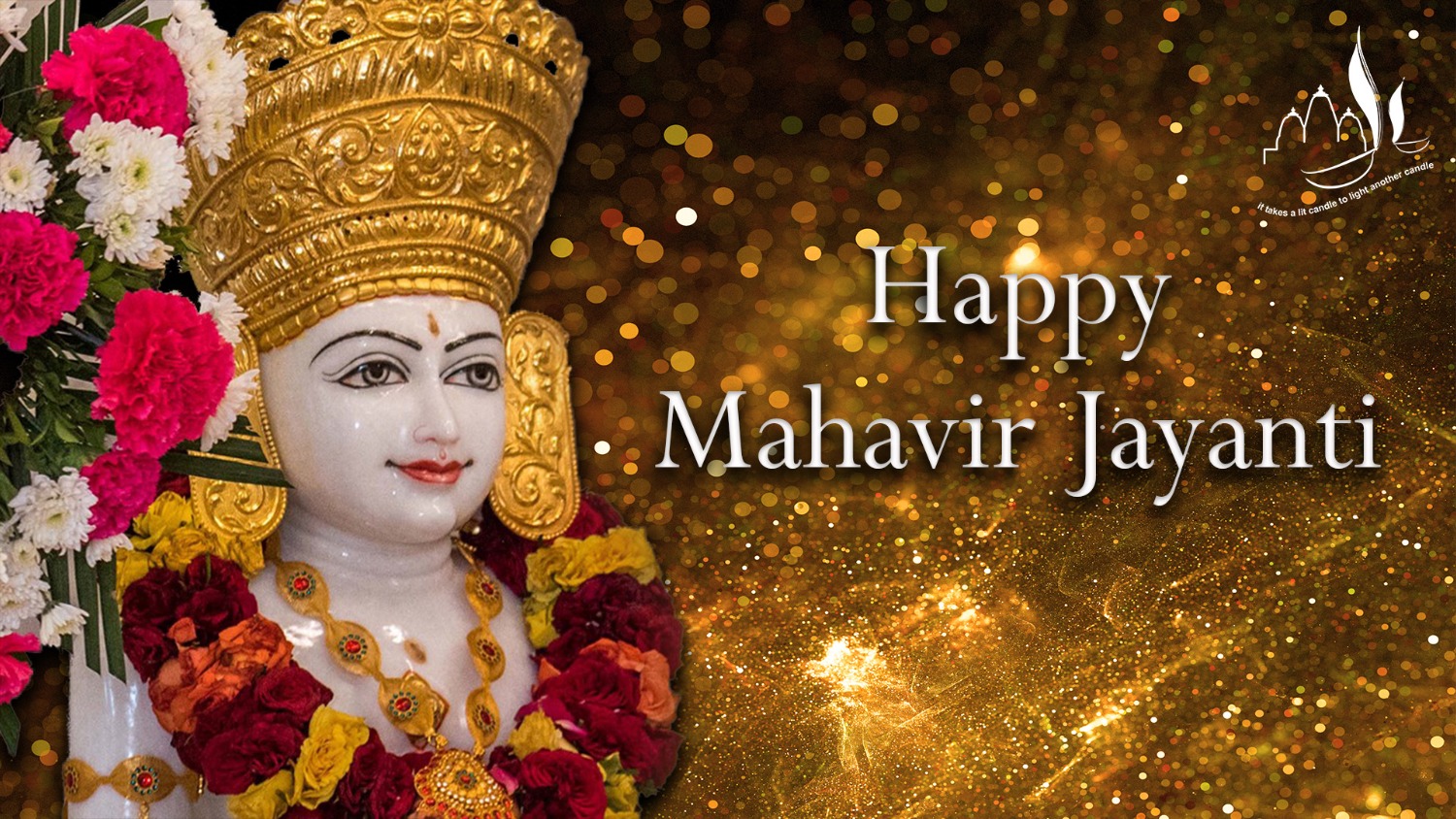 See the World As Flawless as we celebrate Mahavir Jayanti

Mahavir Jayanti denotes the celebration of the birth of Lord Mahavir, in 599 B.C. in present-day Bihar, India. Although born to a royal family, He renounced his worldly possessions at the age of 30, living a hard penitent life as an ascetic. Today, thousands around the world follow Lord Mahavir, attempting to follow the principle of non-violence (Ahimsa) which He faithfully practised.

One of the biggest teachings of Lord Mahavir was "seeing the world as flawless". Lord Mahavir had said, "The entire world is flawless, and whatever mistakes there were, they were my own, and they have been discovered."

Param Pujya Dada Bhagwan, an enlightened being and founder of Akram Vignan (spiritual science), elaborates, "When is a person considered to be at fault? It is when the pure Soul of the person is making the mistake. However, it (pure Soul) cannot do anything."

Thus, on this day, let us practice this most sacred of teachings: flawless vision. Each time things do not transpire as we had hoped, let us not blame others but recognise instead that these are results of our own past karma. We can achieve this state of flawless vision permanently by achieving Self-realisation: a gift available to us through Pujya Deepakbhai, the current torchbearer of Akram Vignan.

Sorry there was an error processing your request. Please try again later or contact at info@uk.dadabhagwan.org

Your request has been received. Once approved, you will receive a confirmation email.